How to update Microsoft Edge 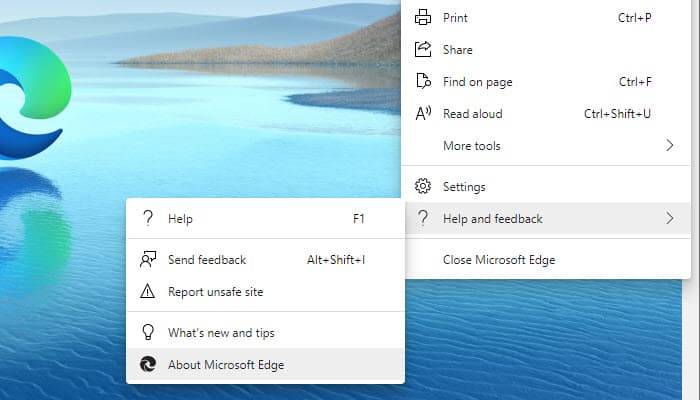 Knowing how to update Microsoft Edge is wise because Microsoft updates its new Chromium-based web browser regularly with security fixes and new features. Edge is available for use on Windows (versions 7, 8, 8.1, 10, and 11), macOS, and Linux operating systems, and for Android and iOS mobile operating systems. Microsoft officially released Edge on January 15, 2020. According to Net Marketshare, the new Microsoft Edge achieved an 8.84% worldwide market share within nine months of its launch, second only to Google Chrome.

Microsoft Edge is now the default web browser on Windows 11, dethroning Microsoft Internet Explorer. Known internally as Project Anaheim, Microsoft announced the development of a Chromium-based version of Edge on December 6, 2018. Microsoft intended to replace the original EdgeHTML-based version with this new Edge version. Microsoft announced at its Build 2020 developer conference that all Windows 10 devices will automatically receive the newest Edge iteration to replace the original version in a measured roll-out “over the next few weeks.”

Updates often include important security fixes. If you are currently running a version of Microsoft Edge, you may update Edge to the latest version by clicking the Settings and more button. The button is an icon with three horizontal dots located to the right of the web address bar. Select Help and feedback > About Microsoft Edge:

Once downloaded and installed, a notification will display To finish updating, restart Microsoft Edge. To complete the update, click the Restart button to relaunch the web browser application.

When Edge relaunches, the About window informs you that Microsoft Edge is up to date.

Thank you for visiting Tech Help Knowledgebase to learn how to update Microsoft Edge.