Sign in
Home Browsers Brave How to update Brave browser

How to update Brave browser 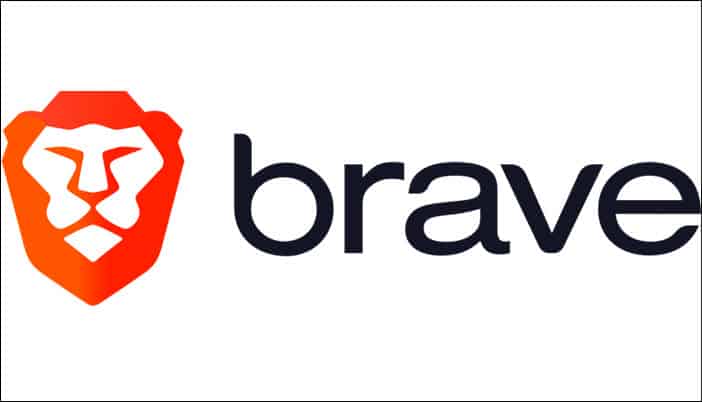 Brave browser version 0.7 launched on January 20, 2016. Like other browsers, the Chromium web browser serves as the base for Brave. Yet Brave differentiates itself in a variety of ways. For example, Brave blocks advertisements and web site trackers by default. In doing so, Brave intends to make the browsing experience both faster, safer and more private when compared to other web browsers. Additionally, Brave has integrated HTTPS Everywhere to help redirect sites you visit to HTTPS. In the future, Brave wants to collect Bitcoin micropayments and display “better ads” to compensate web site publishers for lost advertising revenue.

On April 7, 2016, representatives of multiple newspaper publishers issued a cease and desist letter to Brave Software. The letter said, “Your plan to use our content to sell your advertising is indistinguishable from a plan to steal our content to publish on your own website.” In response, Brave said in a statement that it “is the solution [to ad-blocking], not the enemy.” Brave also published a separate response on its web site.

Brave released version 0.55 on October 18, 2018. The new release represents a move away from its Muon version (Brave 0.25.2) to a Chromium version. The change, which brings a 22% increase in page load times compared to its Muon counterpart, allows Brave to leverage Chromium’s stability, and Google Chrome’s features and APIs.

Starting with the release of Brave 0.63 on April 24, 2019, users who opt in to Brave Ads get paid in BAT tokens to view ads. Brave bases the ads they display to users on interests inferred by their browsing behavior. They do this without using personal data or browsing history. Users who opt in receive 70% of the ad revenue share as a reward for giving advertisers their attention.

Once downloaded and installed, a notification will display that Brave is Nearly up-to-date! Relaunch Brave to finish updating. To complete the update, click the Relaunch button to relaunch the web browser application.

When Brave relaunches, the About Brave window will inform you that Brave is up to date.

Watch the companion video to learn how to manually update Brave web browser on a step by step basis.

Thank you for visiting Tech Help Knowledgebase to learn how to update Brave browser.