Sign in
Home Browsers Chrome How to protect Chrome from Spectre

How to protect Chrome from Spectre 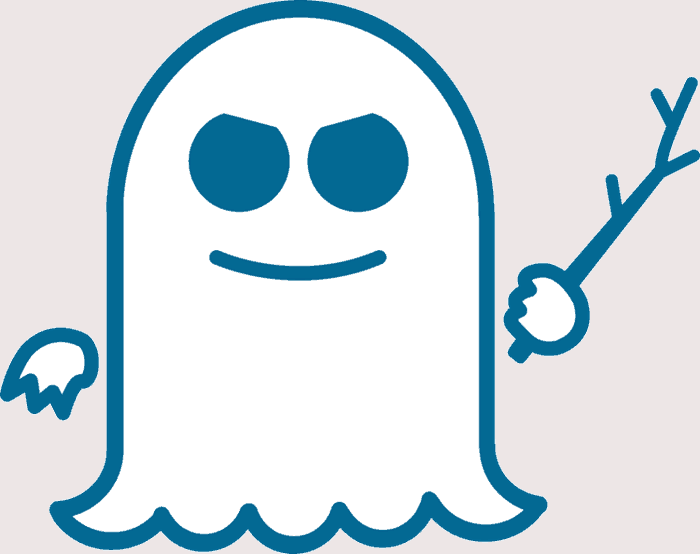 As the merriment of new year celebrations waned, security researchers announced two major hardware bugs on January 3, 2018.  Known as Meltdown and Spectre, the bugs exploit critical vulnerabilities in computer processors. Modern processors in desktop computers, laptops, smartphones, Chromebooks, and servers are all vulnerable. According to a blog post from a member of Google’s Project Zero, one of the independent discoverers of the bug, “Variants of this issue are known to affect many modern processors, including certain processors by Intel, AMD and ARM.” The design technique that created the flaw dates back two decades. Impacted devices could number in the billions. Watch the “How to protect Chrome from Spectre” video.

Individual companies are providing mitigation instructions for their products, including Google. Google’s Security Blog reports the latest news from Google on Internet security and safety. A recent blog post provided mitigation status for Google products like the Google Chrome web browser. The product status overview for Chrome says that, “Current stable versions of Chrome include an optional feature called Site Isolation which can be enabled to provide mitigation by isolating websites into separate address spaces.” Users can protect Chrome from Spectre by enabling the Site Isolation feature.

Follow the steps below to protect Chrome from Spectre by enabling Site Isolation.

Step 1.  Since current stable versions of Chrome include this feature, make sure your Chrome version is up to date.

Step 4.  For the change to take effect, click the Relaunch Now button at the base of the page to relaunch Google Chrome.

Google expects to release Chrome 64 on January 23. The release of Chrome 64 should contain further mitigations to protect against the exploits. In addition to mitigations expected in Chrome 64, Google plans more mitigations for future Chrome versions too.

Thank you for visiting Tech Help Knowledgebase to learn how to protect Chrome from Spectre.