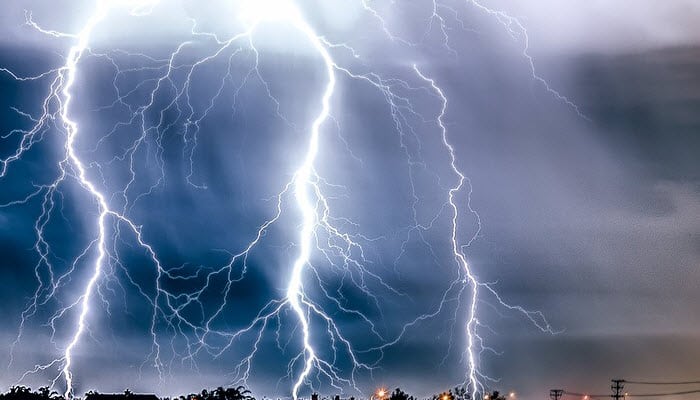 The Adobe Product Security Incident Response Team updated security bulletins for Adobe Flash Player in a blog post today, with four vulnerabilities patched in Flash Player. Adobe assigned them a Critical or Important severity rating. The vulnerabilities impact Windows, Mac, Linux and ChromeOS operating systems running Flash Player 29.0.0.171 (Windows, Mac) and earlier. Refer to the Affected Product Versions chart for specific product and version information for each platform. The Critical rating means “a vulnerability, which, if exploited would allow malicious native-code to execute, potentially without a user being aware.” The Important rating means, “A vulnerability, which, if exploited would compromise data security, potentially allowing access to confidential data, or could compromise processing resources in a user’s computer.”

Adobe assigned the Flash Player vulnerabilities a Priority 1 rating, except for Linux (Priority 3). Vulnerabilities categorized as Priority 1 are targeted, or have a higher risk of being targeted, by exploit(s) in the wild for a given product version and platform. Adobe recommends applying the update that resolves the vulnerabilities as soon as possible by updating to Flash Player 30.0.0.113. Refer to the Solution chart for the specific updated version for each platform.

It has been one month since Adobe last released security updates for Flash Player. On May 8, 2018, Adobe released an update that patched one critical vulnerability in Flash Player.

Thank you for visiting Tech Help Knowledgebase to learn about the four vulnerabilities patched in Flash Player June 2018 update. If you liked this article, follow us on Twitter @techhelpkb and subscribe to our YouTube channel to keep in the loop.