What is Bitcoin difficulty?

What is Bitcoin difficulty? 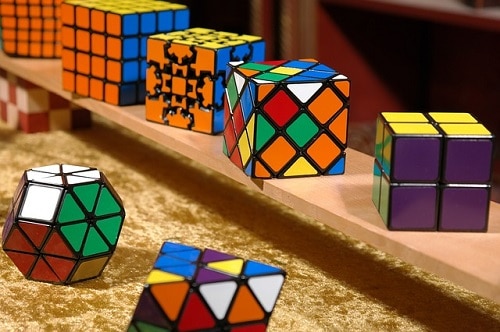 Bitcoin difficulty is the mechanism that maintains the generation of a “block” at a consistent interval. A block contains new Bitcoins. A new block generates at approximately a 10-minute interval. That is to say, 2016 blocks every 2 weeks, which is 144 blocks per day, 6 blocks per hour, or 1 block every 10 minutes or so. The total Bitcoin network hashrate, which is the total processing speed of Bitcoin mining, increases as new, more powerful mining hardware goes online over time.

Say, for example, the rate of new block generation is every 10 minutes. It would therefore take 14 days to generate 2016 new blocks. To make sure that the block generation rate stays within this range, the network compares timestamps of new blocks. It compares them to see how much time it took to find the blocks. If it took 12 days, then it means the difficulty is too low. As a result, the Bitcoin network difficulty would need to increase by 15% to slow down — or make more difficult — the discovery of new blocks.

For new transactions to be confirmed, they need to be included in a block along with a mathematical proof of work. Such proofs are very hard to

generate because there is no way to create them other than by trying billions of calculations per second. This requires miners to perform these calculations before their blocks are accepted by the network and before they are rewarded. As more people start to mine, the difficulty of finding valid blocks is automatically increased by the network to ensure that the average time to find a block remains equal to 10 minutes. As a result, mining is a very competitive business where no individual miner can control what is included in the block chain. (REFERENCE)

If this article helped you, please consider leaving us a Bitcoin tip: