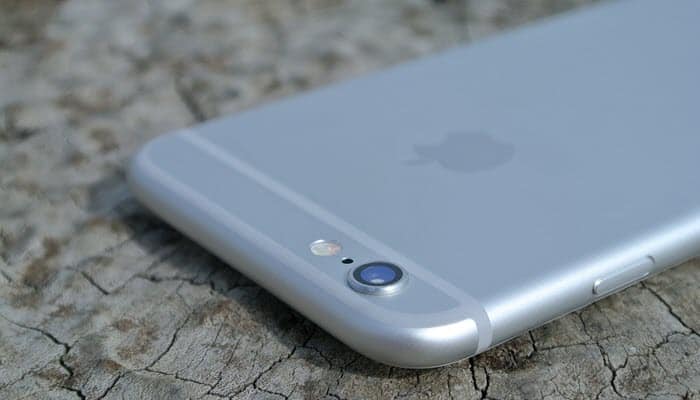 Addresses an issue where third-party keyboards could become deselected when a user enters their passcode.

Fixes an issue that prevented some apps from accessing photos from the Photo Library.

Improves the reliability of the Reachability feature on iPhone 6 and iPhone 6 Plus.

Fixes an issue that could cause unexpected cellular data usage when receiving SMS/MMS messages.

Better support of Ask to Buy for Family Sharing for in-app purchases.

Fixes an issue where ringtones were sometimes not restored from iCloud backups.

Fixes a bug that prevented uploading photos and videos from Safari.

To update to iOS 8.0.2, go to Settings -> General -> Software Update, or connect your device to a computer running iTunes.

Thank you for visiting Tech Help Knowledgebase to read that Apple releases iOS 8.0.2.